Stranger (In My Own Home) 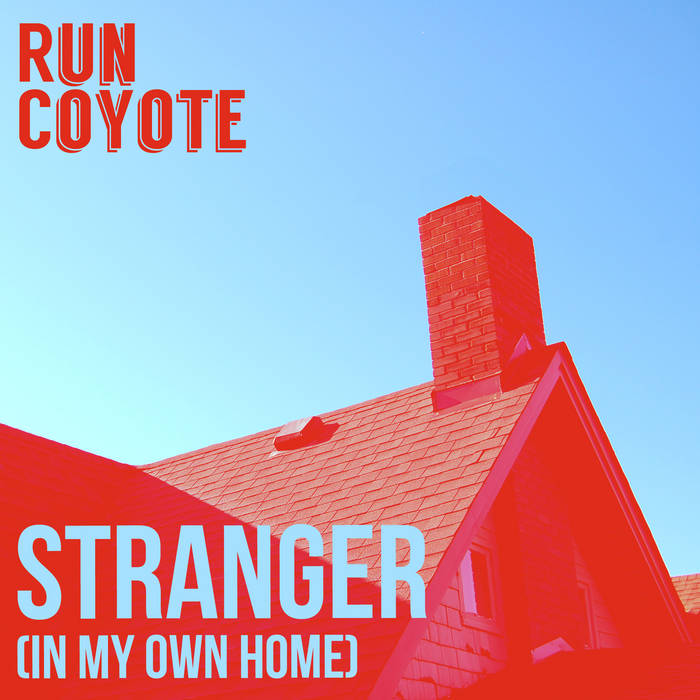 Thank you to our families, friends, and supporters.

New album 'In Shadowlands' out now on So Sorry Records

Bandcamp Daily  your guide to the world of Bandcamp